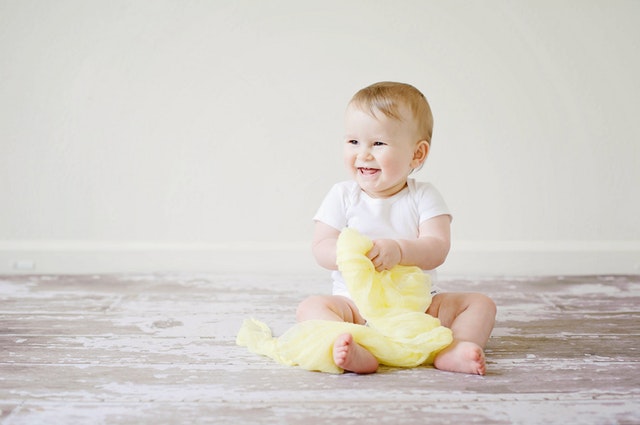 Selecting the Traits of your Child?

What if you had the choice to set your child’s gender before conception, would you do it? What if you had the chance to make your kid healthy, free of disease and resilient in everything before conception, would you take it? The world is evolving and with this also comes choosing the gender of your baby. An exceptional move of changing the future may be just a yes or no away. How is choosing the traits of your kids right before conception any different to doing everything to hone your kids’ skills from the moment they were born?

If you would consider the differences in views between having the right to Pre-implantation Genetic Diagnosis (PGD) and preserving the natural way of conception, a debate could instantly arise. But the queries continue.

Some ask what the difference between deciding how many kids should you have vs. doing the PGD. Right now, the arguments still lie to what’s available of an option. In 2009, a fertility clinic in Los Angeles had a program where parents could choose hair and eye colour before having artificial insemination happen. A month later, they had to close the program because the people bombarded them with criticism as their argument went, they should accept what was given to them by God. The same sort of argument arose with regards to the IVF sex selection process beginning to happen.

Though it’s an ability to choose which physical features want for your kid, for now, what could be worrisome is when the program gets to be so developed that it may make babies enhance IQ capabilities. Because you want your child to be invested in sports, you would wish to the agile trait of having the brute strength to win. Now, that’s when it becomes harmful to society, therefore unacceptable.

A RIGHT VS. A PRIVILEGE

Arguments surrounding the provision of the right to availing PGD to selecting traits – is if it’s for medical reasons, and corrects any genetic impairment that could alleviate somebody’s life from being affected by an ailment. Although this is still subject to a lot of genetic testing (and that’s when it becomes unethical), it’s still a crucial process overall until the end. Does it mean, once the genetic editing happens, the rest of the offsprings after that would be flawless already? How about recessive traits?

With the privilege of choosing whether to bear a kid or not is rewarded to a parent, access to universal availability of PGD is scarce due to the complicated machinery. So its price is too expensive that only the privileged ones can avail of it. With that very argument, the fact that such medical privilege can only be availed by the elite, it’s already unethical.

WHEN SHOULD THE LINE BE DRAWN?

Researches already impose a significant threat ethically if embryos had to be tested upon for PGD to be as flawless in terms of editing one’s DNA. While the privileged ones think that it is a good investment of a child if they are set right before they grow up, that they would garner as much needed armour to roam the material world, then they have the advantage to succeed. That is what most ethicists find denoting of inequality, and that’s when the line should be drawn since it speaks high volumes of imbalance.

Parents always are drawn to the fact that they want the best for their kids. Some say that parents could be at fault if they take another step besides deciding on keeping the child and birthing the child, such as joining in as a designer baby. That they should do their best in parenting rather than genetically form them before birth.

And yet again the question remains, what is the difference between PGD and bending backward just to give the best to our kids, after being born, bringing them to the best schools and taking them to every summer camp and summer course there is? Yes, there’s the element of time. You save a lot of time if you set up the genes already right before they are birth. Parenting though is not about having the perfect flawless life because of having a perfectly designed baby. Perhaps if parents would just stop obsessing from having a perfect kid, then no child will be stolen off their future self anymore. 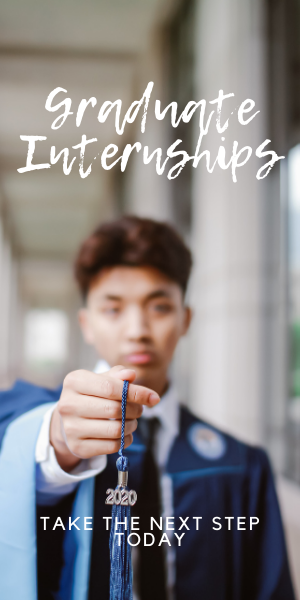 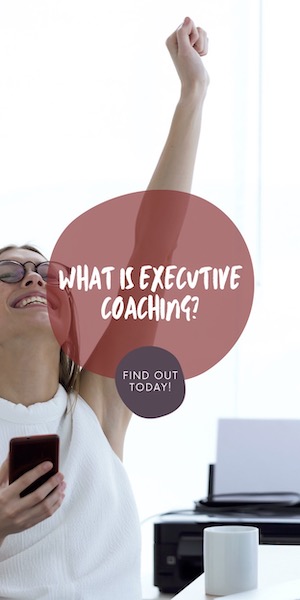