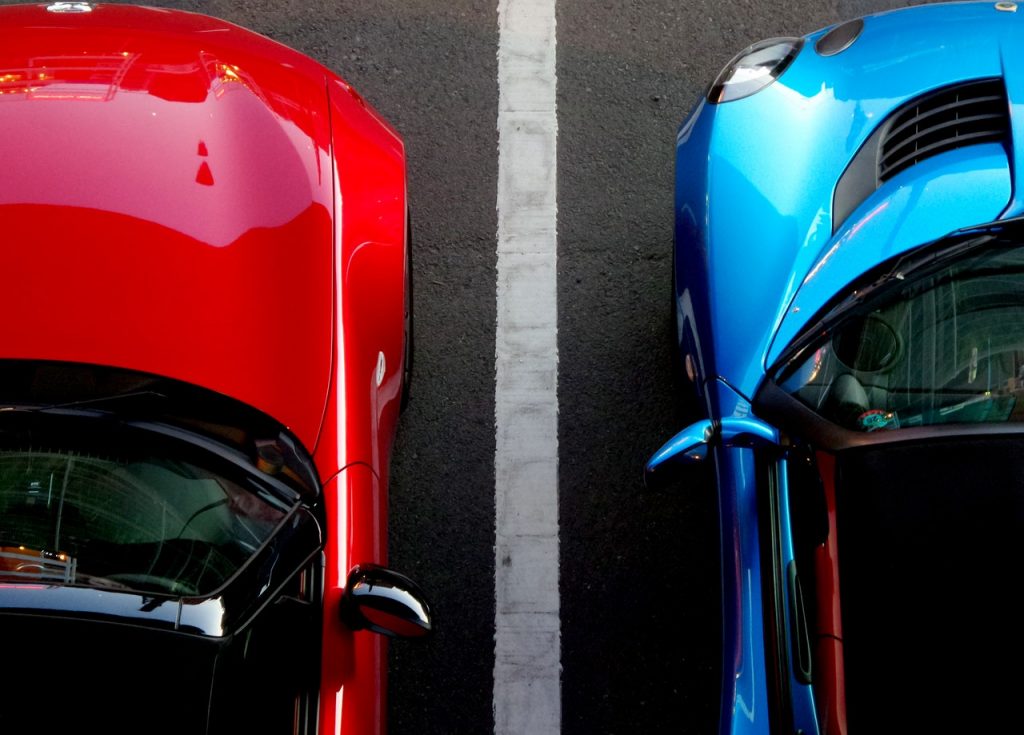 Road technologies are growing, and they are guiding us into a better future that is looking out for safety and the environment. Smart vehicles were the in thing and with all the attention that they got it is time to mention the road technologies to.

Here are a few new road technologies being brought out:

In 2016 in France the worlds first solar road was opened. It was made with tessellating solar panels that are able to generate enough energy to melt ice. There is also LED lights inside the cells that create the lines on the roads and signs when there are animals crossing over. Just one kilometre of roads is able to power the entire town and provide better solutions for road management.
using smart road technology is growing and spanning over to 37 types of tech within 18 different countries. We are looking at saving billions if this really takes off.

Sweden opened the world’s first electrified road that is able to recharge the battery of the cars that drive upon it. Just 2km of electric rail was put into the road and they are already talking about an extension. Sweden are even thinking of a target for gaining independence from the fossil fuels by the time it reaches 2030. It will require 70% reduced transport emissions. As for the pricing it is currently sitting at about 50 times cheaper to construct a tram line.

Smart cars are no good without smart highways. The intelligence transport system will provide things like ramp metering, lane use management, variable speed limits and ways to develop traffic management. This type of road technology is already underway in England, China and Australia where the goal is to make drivers be more informed, better coordinated, and the use of transport networks.

Lights powered by the wind

This is already emerging in China. The wind powered light take the wind drafts that are from cars going past and turning them into electricity. The lights on the pinwheels light up the carparks, roads and paths. If there is excess power, it can be sent to the wind turbines from there the solar panels where it gets back to the grid. There is a low running cost daily, but it is maintenance free.

This is a 3d system that is like a web hence the name! It is made from elastic resin where it can deliver higher hoop strengths.
The system can provide you with support and flexibility for unpaved roadway slopes, unpaved roads. Erosion protection for stormwater drain channels. Roads built with this stuff need 50% lower infill and they become permeable.

Road technology is growing, and it seems to be for the better. We are seeing too many people dying on the roads worldwide and this is one step closer to making the roads a better and safer place to be. It only gives us a insight to the advancements we are going to see in vehicle technologies within the next decade or less. 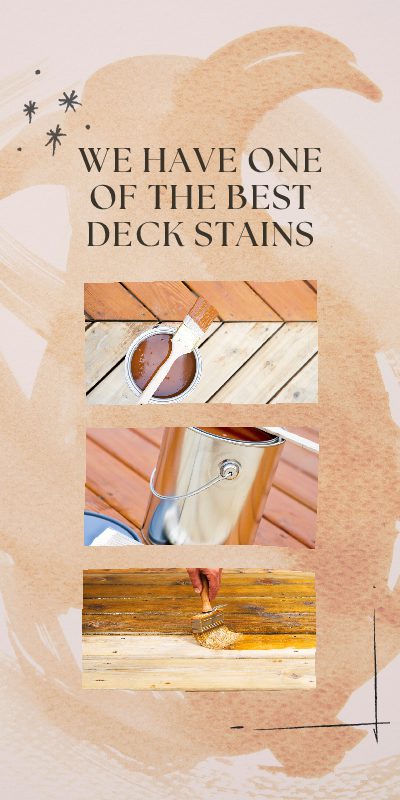